Glasgow And Ships Of The Clyde

We welcome any memories or images which relate to ships and the sea.   Please note that for your privacy and safety we will not show your name or anything which may identify you unless you specifically request them to be shown.

Loch Lomond steamer service timetable for 1961.   The passenger steamer involved was the side paddle steamer MAID OF THE LOCH. 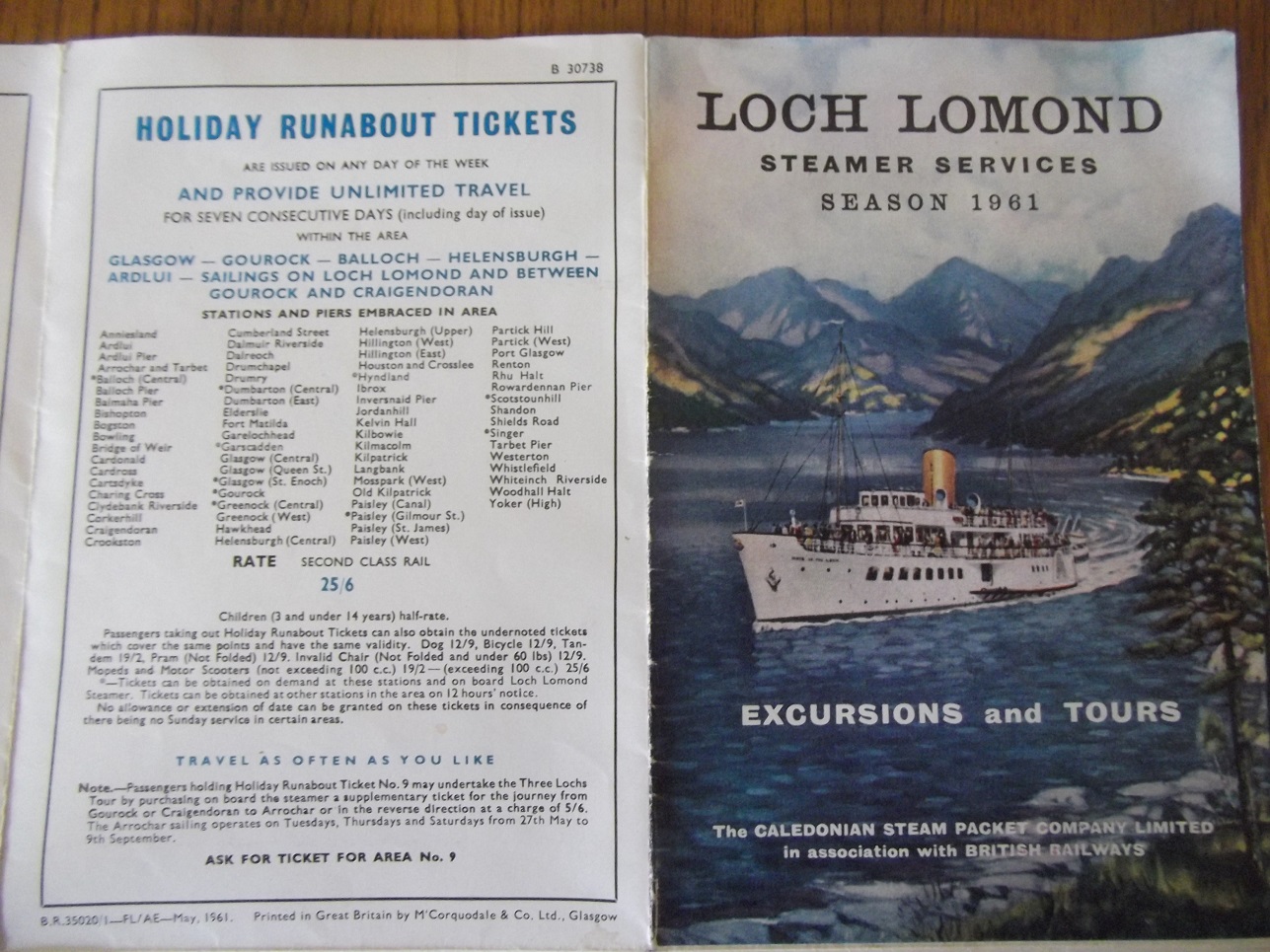 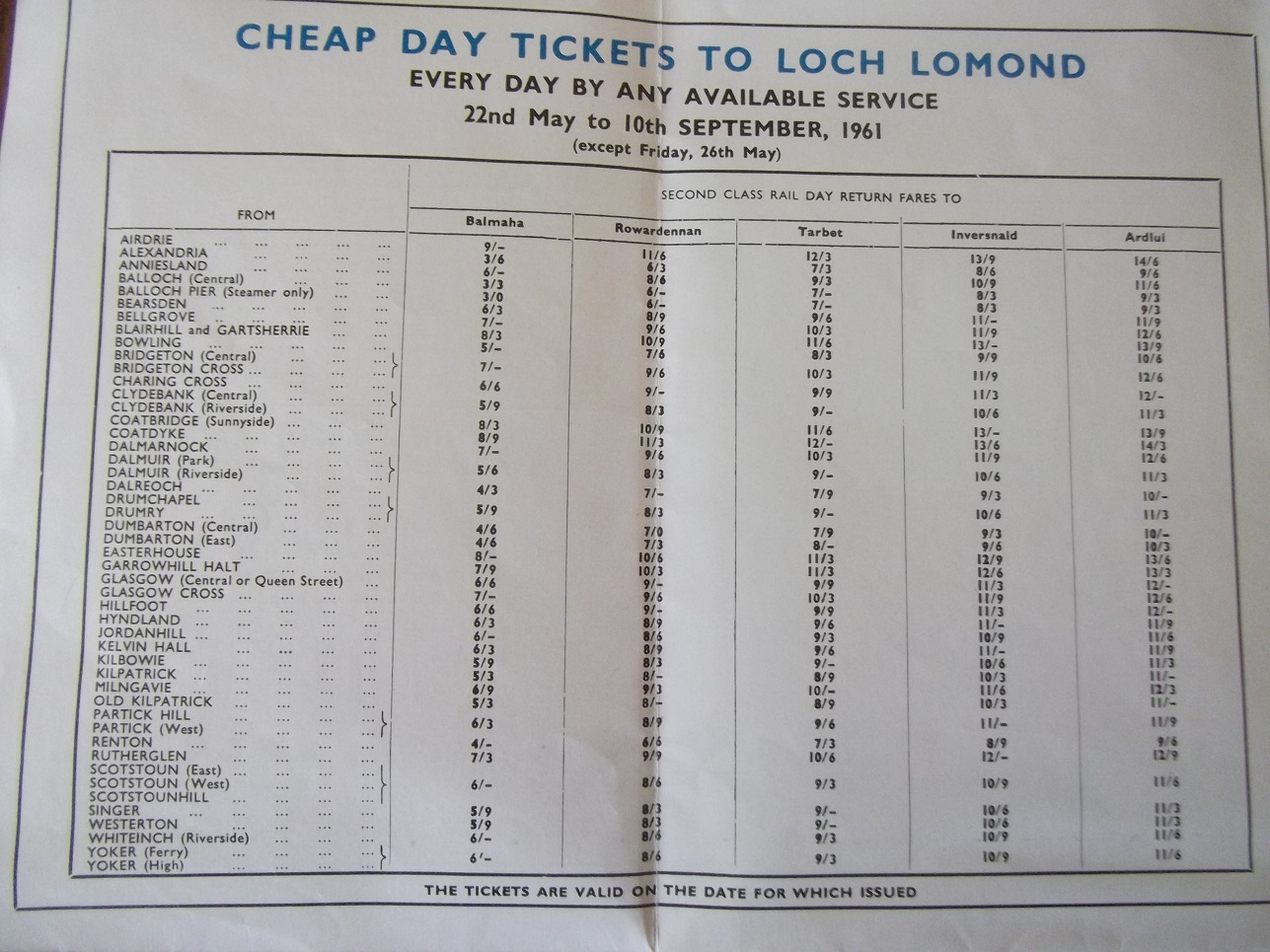 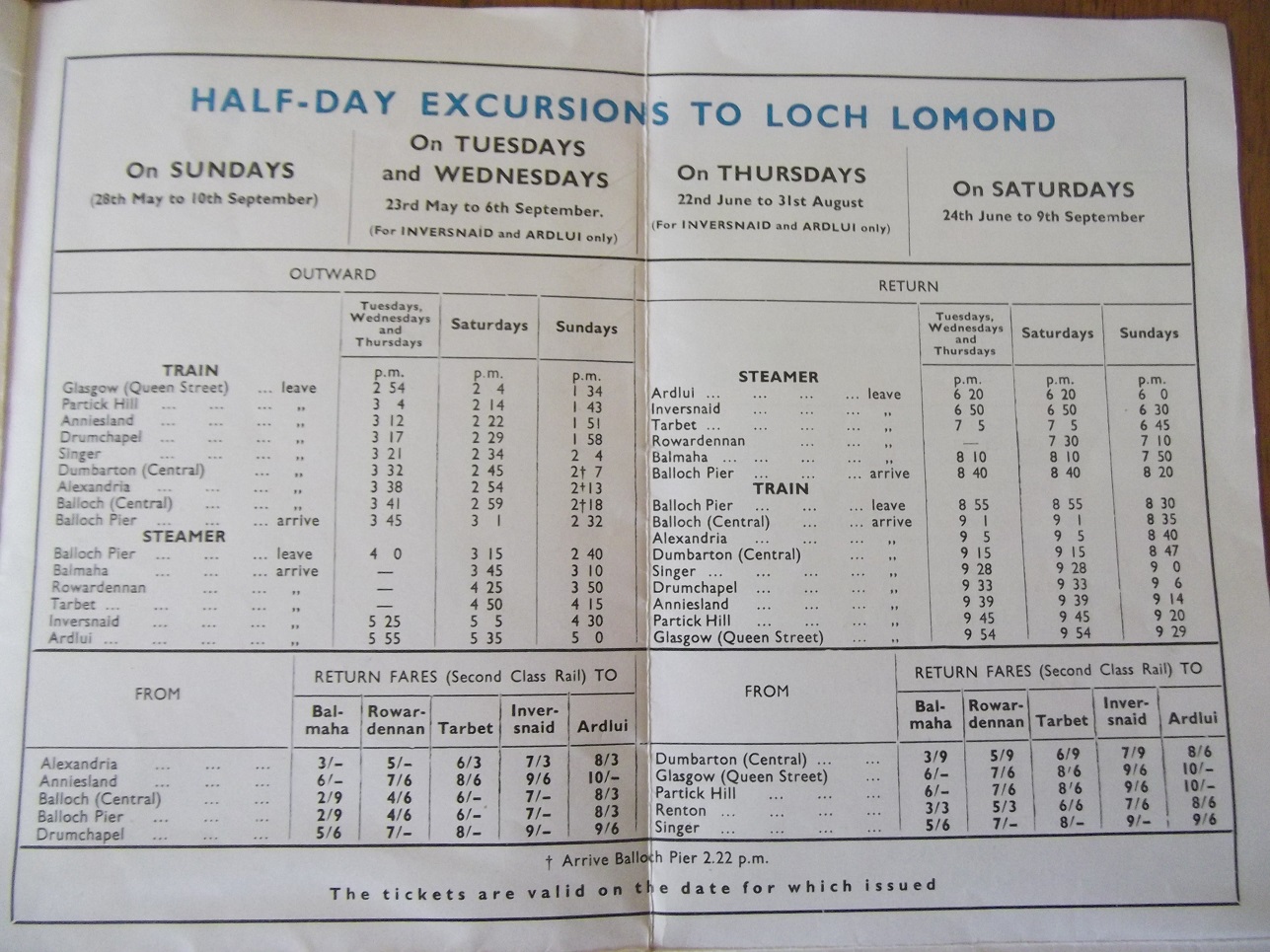 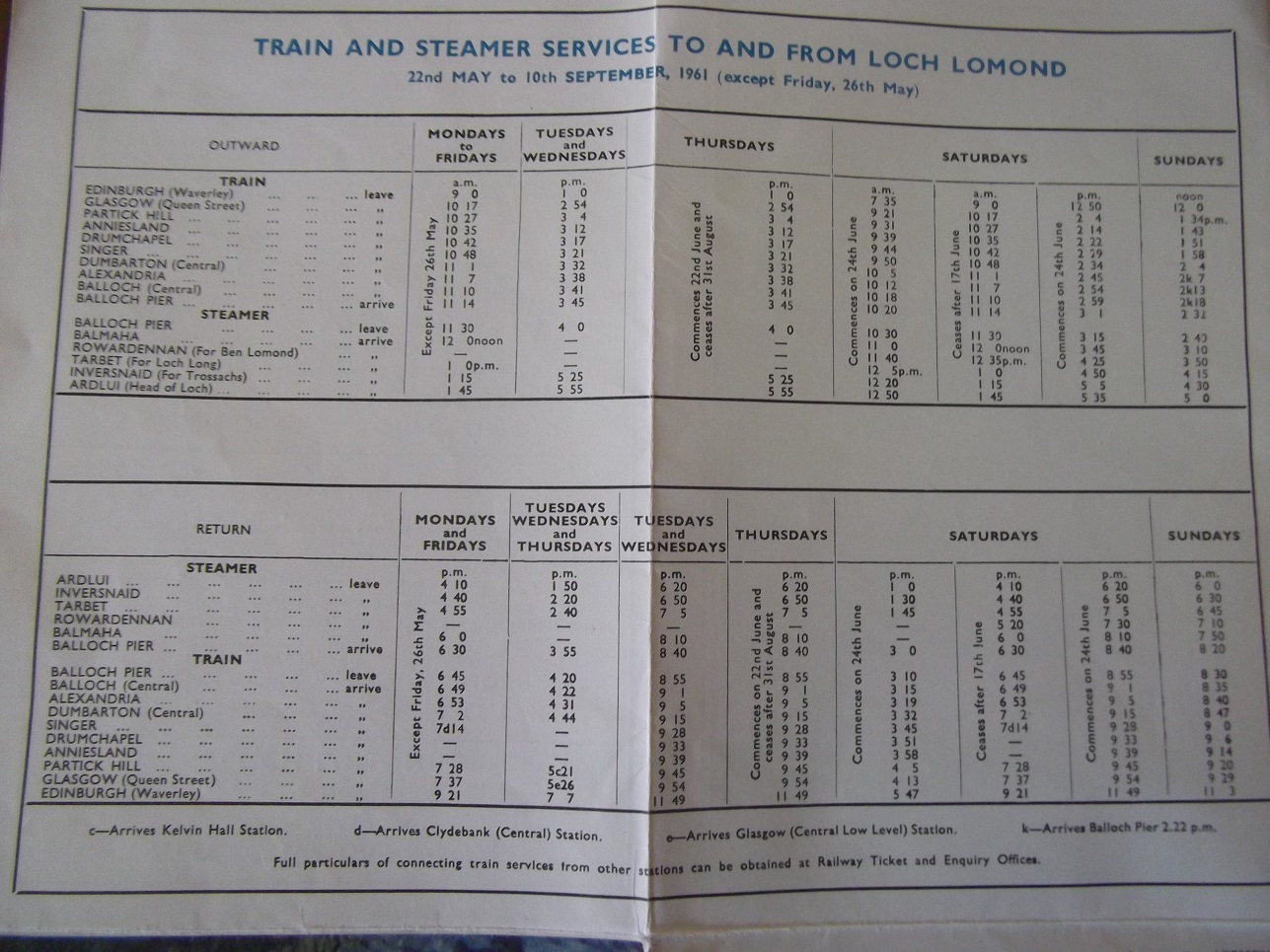 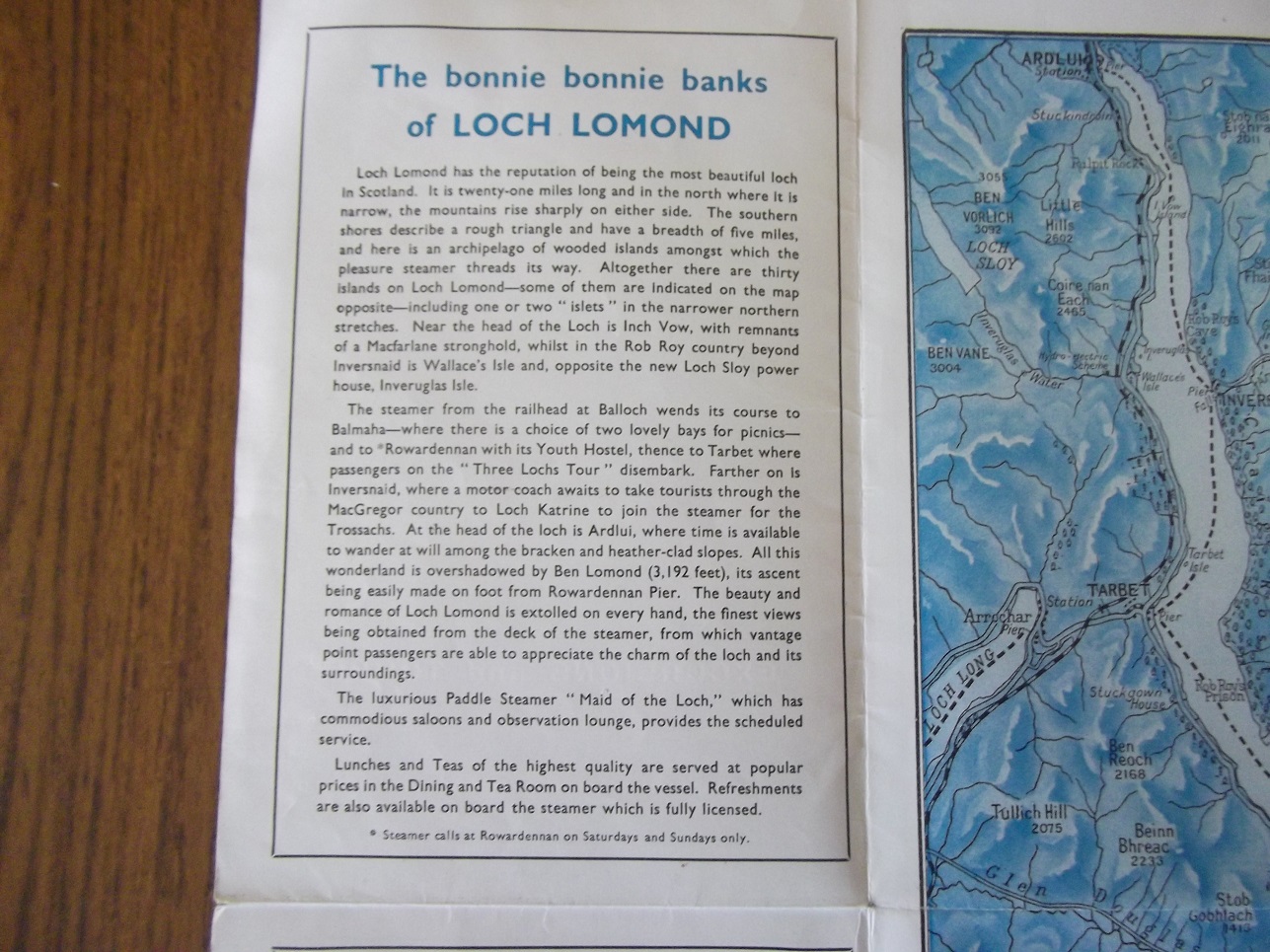 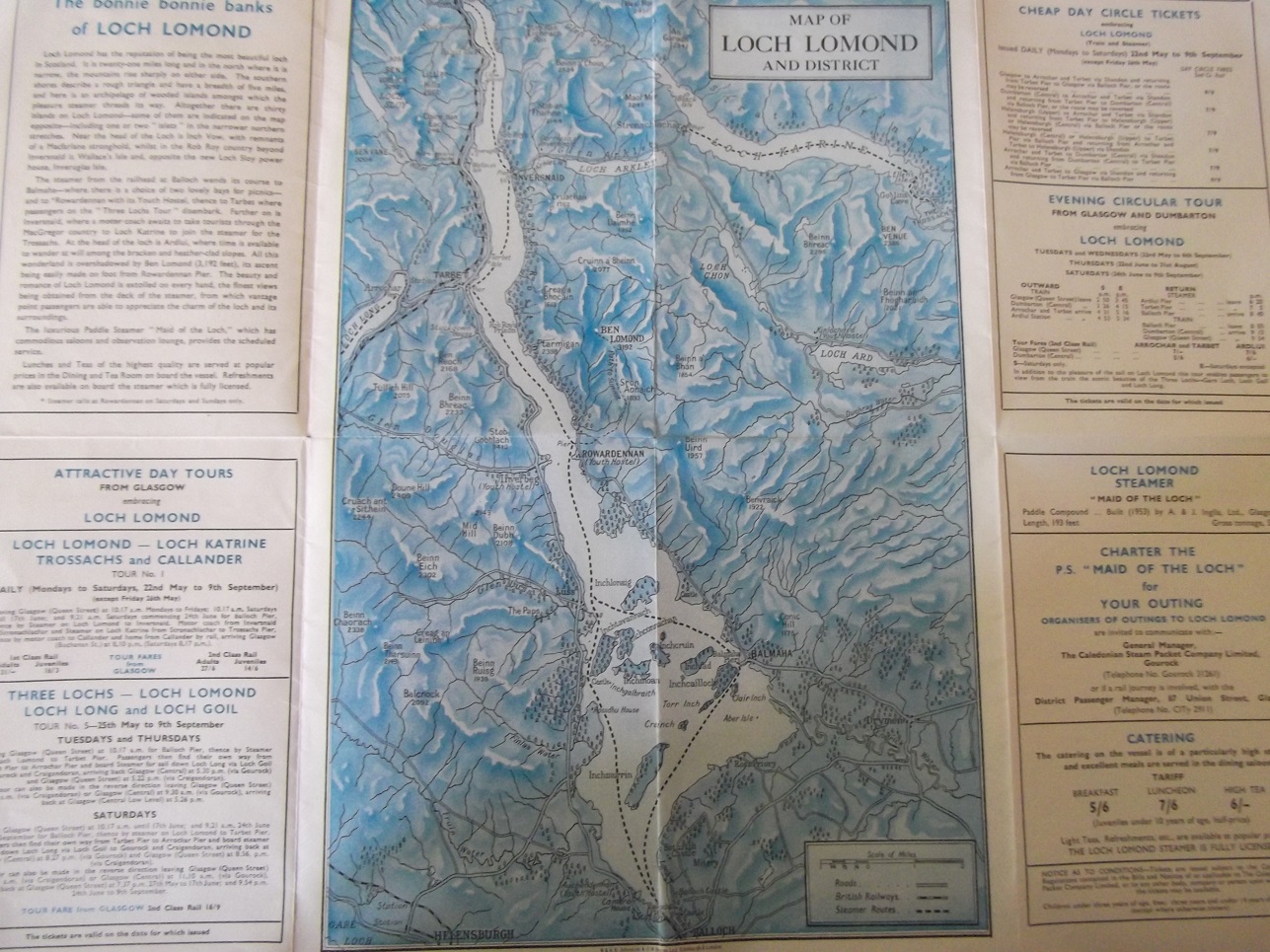 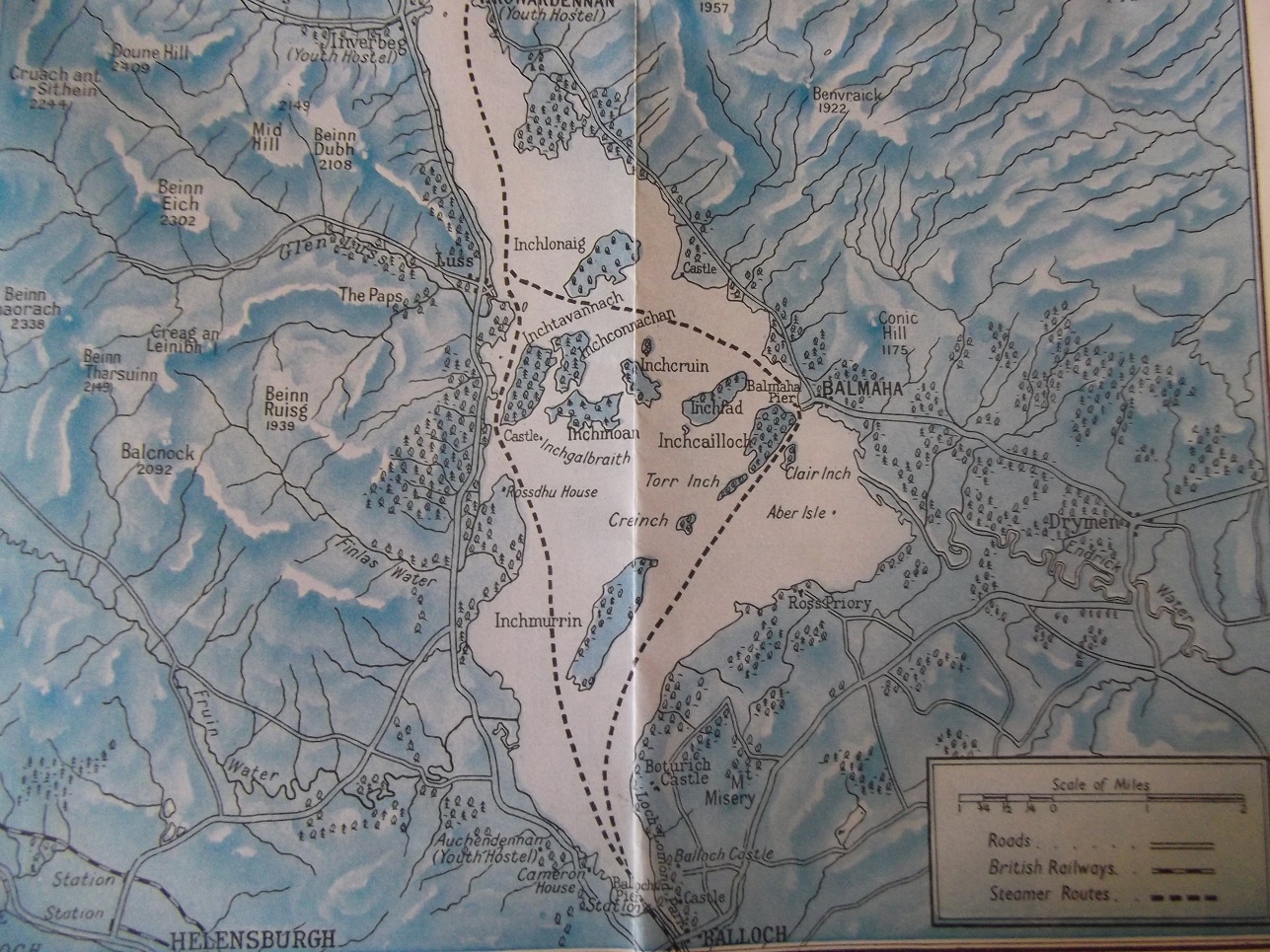 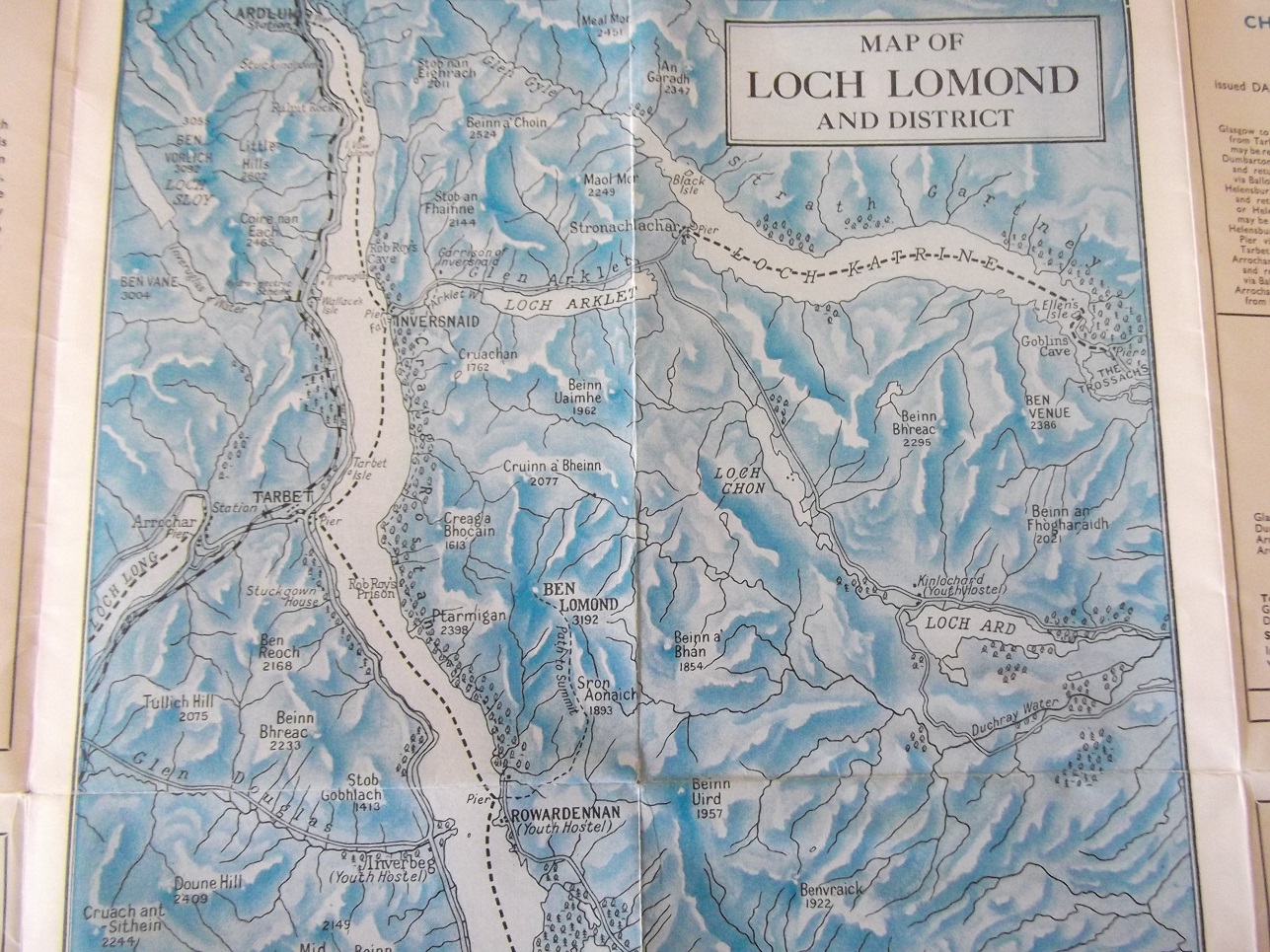 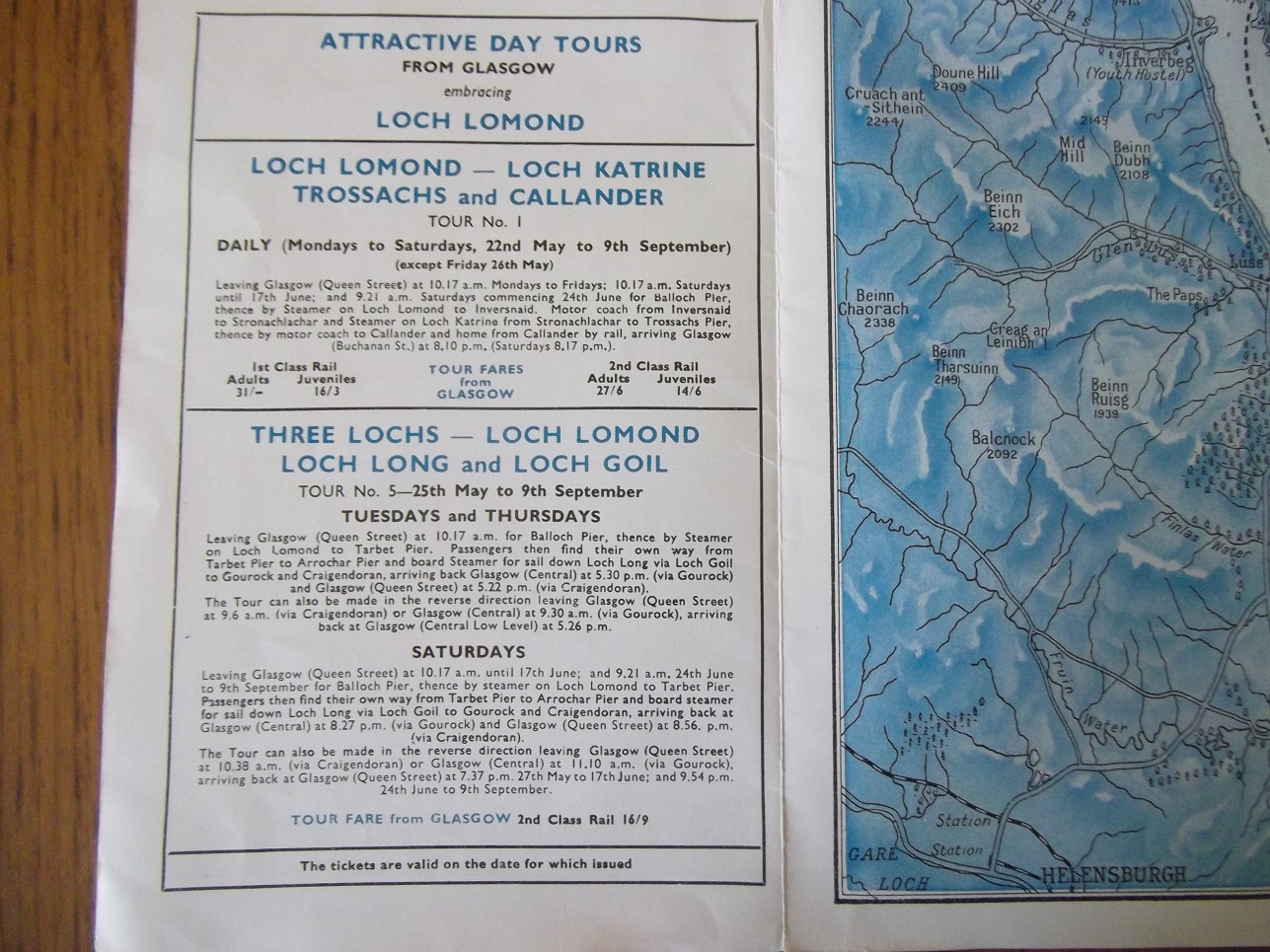 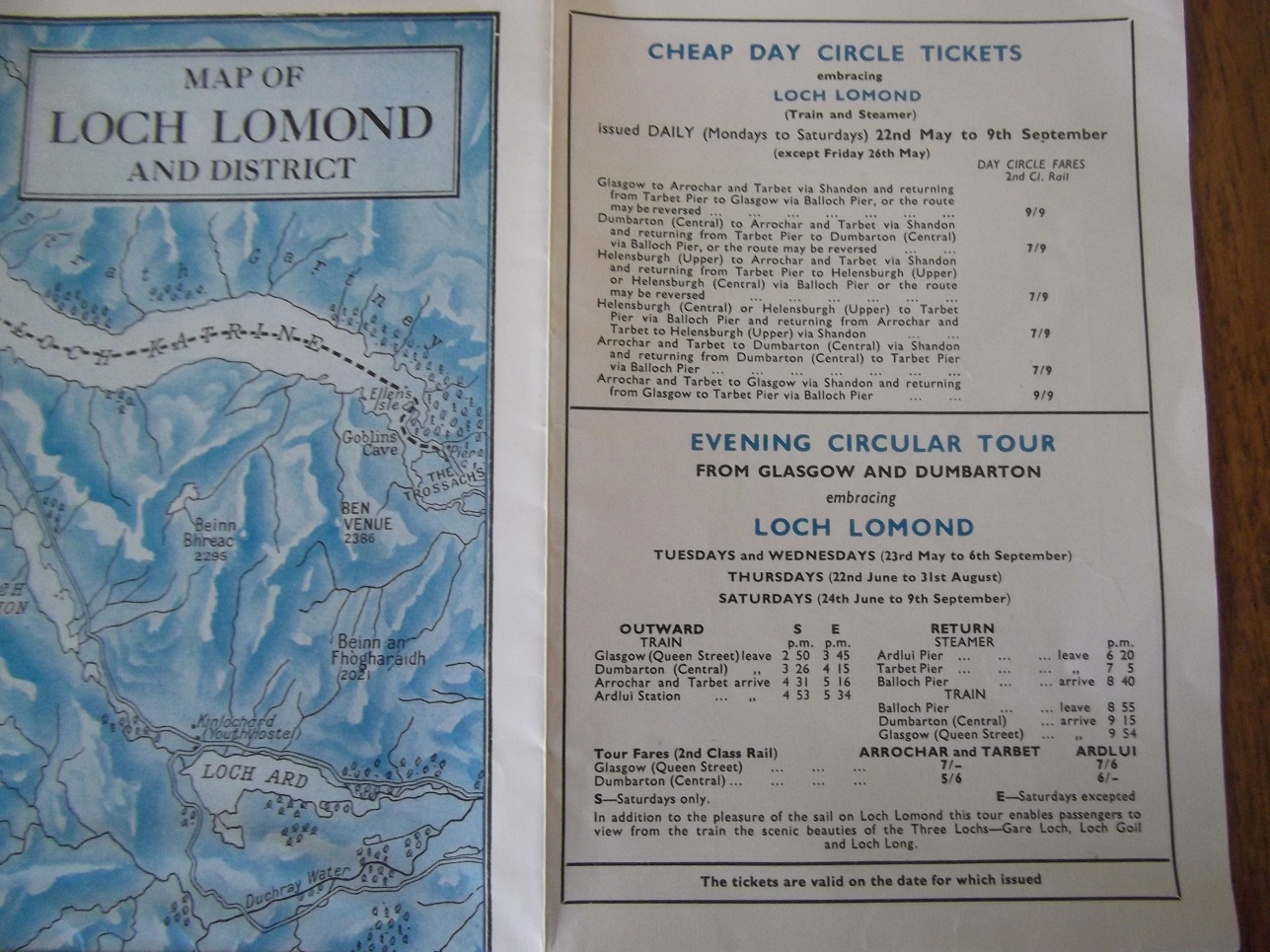 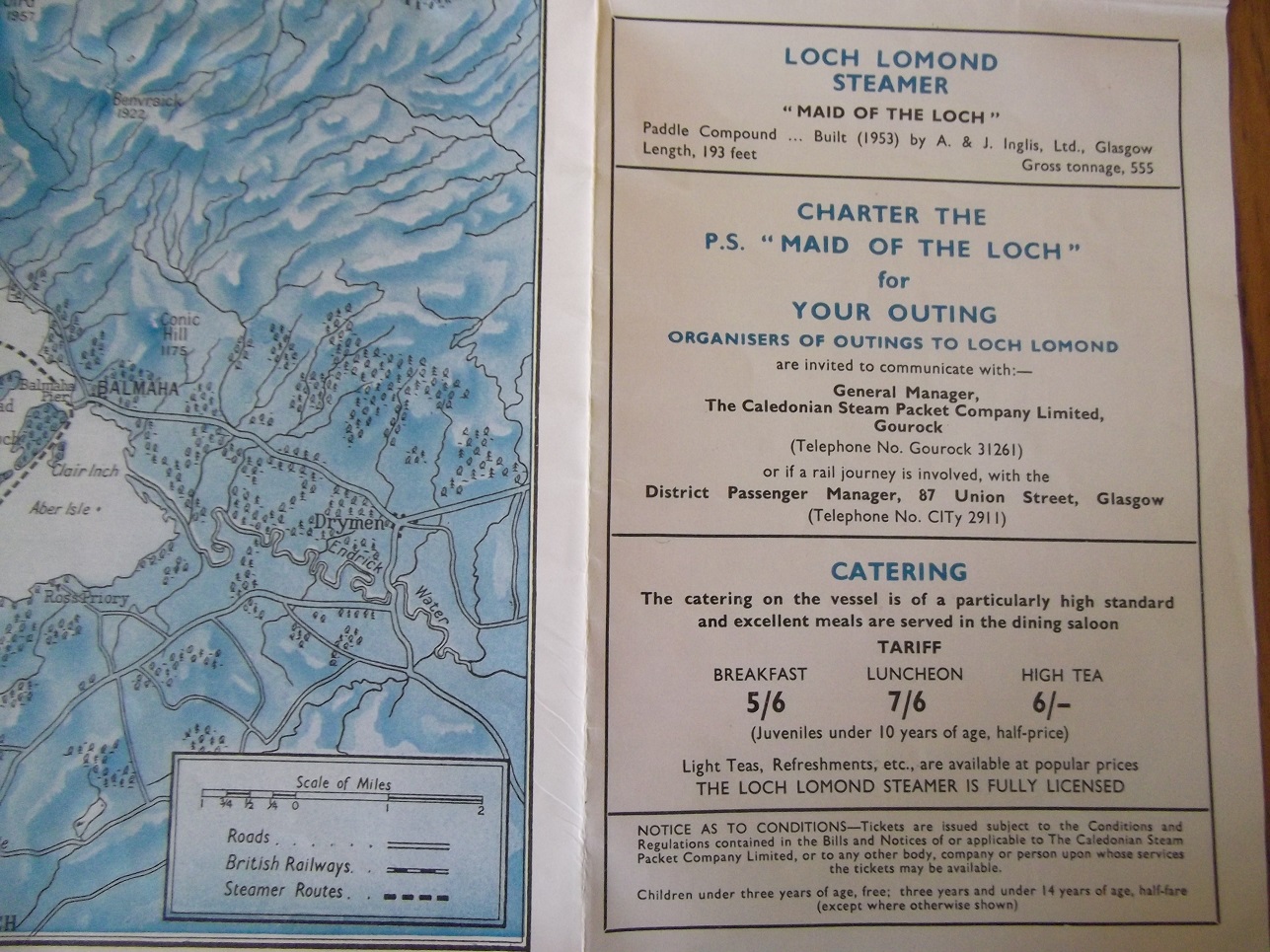 I was a steward on Canadian Pacific’s liner “Empress of Canada” and enjoyed visiting Quebec and Montreal.   You may be interested to know that Quebec is in the Province of Ontario and the people there are French Canadian and speak English and French.   And they call Quebec  “kib beck”

Americans don’t say “new” as the English say it.   They say “noo”

And the beautiful Australian City of Brisbane is  “ Briz bin “

It was maybe 1984 or 1985 when I was a deck hand on the small general cargo coaster PIBROCH owned by the Glenlight Shipping Company of Glasgow.

The ship normally carried bulk cargo of coal from Ayr in Scotland or from Garston in the river Mersey or bulk cargo of tarry metal from Gardner’s quarry at Bonawe near Oban  and carried the cargo to various places in the West Highlands and Islands of Scotland.

One summer day the vessel was sailing southbound on the Sound of Islay, a 19 mile / 30 kilometre narrow strait between the islands of Islay and Jura.

I was on watch below and asleep in my cabin when I was awakened by the ships fog horn being sounded. Dashing to the wheel house I found that we were in an extremely dense bank of fog and we were passing Port Askaig although Islay was invisible in the fog.  This was the first time in my memory that the fog horn had been sounded and that even the radar was switched on.

In due course we came to the exit from the Sound of Islay and the fog began to clear    There were four men in our crew, three of them were heavy smokers and I was the only non smoker.

The four of us were in the small wheelhouse and, as the fog cleared the three men got out their cigarettes and began smoking.    Pretty soon the small wheelhouse was filled with their smoke and I decided to go out on deck for fresh air.  I walked the few feet to the stern rail and looked astern.

I was astonished to see a submarine periscope sticking out of the water about 20 metres /  60 feet away on our starboard quarter.

The periscope kept station on our starboard side and followed us at our gargantuan speed of seven knots.

After maybe about two minutes I did the only thing I could think of and waved to the Periscope.  It continued to be pointed at me and I walked back into the wheelhouse.

The last wisps of the fog cleared and the sky was blue and bright. It was going to be a lovely day.

I then saw, maybe about three or so miles ahead, on our port bow, a royal fleet auxiliary ship stationary in the water over towards the Isle of Gigha.

It seemed obvious that the submarine which was following us was conducting an exercise with the fleet auxiliary ship.

A few minutes later I looked over the starboard quarter but the Periscope was not to be seen.

That was my first and only encounter with a real life submarine.